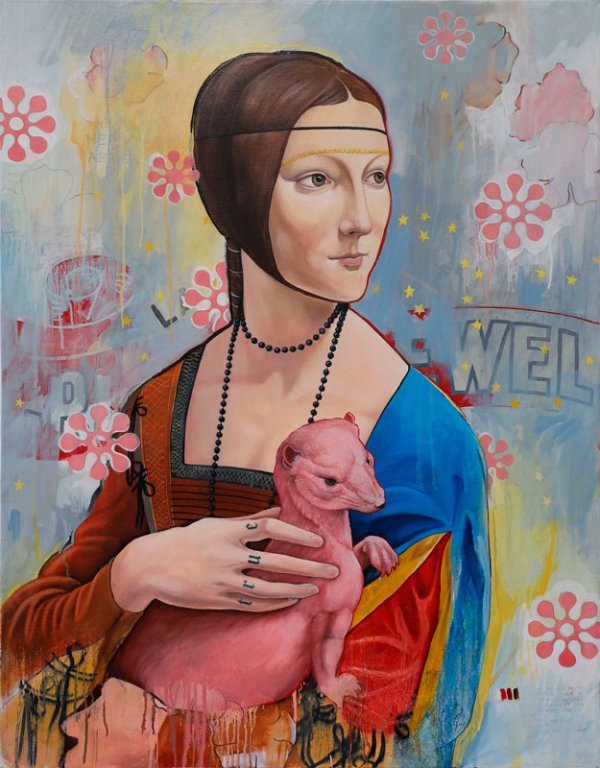 Excited to announce I'll be setting up another solo exhibit at the Arts Center of Saint Peter! This will be my third solo exhibit there. I've recently been exploring some ideas which will be featured in the exhibit.

Right before covid, I began exploring paintings that featured old master works and figures. This is something that I have worked with in the past, and wanted to work on again. The other work is a break from the 2 dimensional work I typically do. I've long been inspired by the sculptural work of artists like Joseph Cornell, Japser Johns, Robert Rauschenberg, Marcel Duchamp to name a few. Cornell's works seem almost like microcosms in a box, which is the direction I started with. However, my goal here was to create box sculpture/assemblages that had interactive components, parts that could be removed or manipulated so that the work is not static, but rather dynamic.

Tweet
Published in exhibits
More in this category: « the nature of @ ACSP